Just cross-posting this note from Stephen Hood on the Steam Forums:

It’s been nearly two months since the release of Flight Sim World, and I hope that everyone is enjoying it – we certainly are! Before I say anything else, I would like to wholeheartedly thank everyone who has supported us with the launch and continued development of Flight Sim World.

This project is very much a labor of passion for myself and the rest of the Flight team, and it’s an incredible feeling to be working alongside an equally passionate community to advance FSW towards being the very best it can be.

In case you have missed the individual updates, here is a brief summary of what we have achieved so far:

The implementation of Steam Workshop functionality has been a big deal for us given the importance of freeware creation in the community. We’ve seen some talented simmers create some really fantastic and unique missions, which has been great fun to see. We look forward to seeing more of your creations!

When we weren’t busy implementing new features, we have been navigating the FSW forums to collect and prioritize constructive feedback from the community. Optimization has been one of our main priorities during the Early Access period. Since launch, we have fixed various crashes including those which affected Pilot Profile and the Pro Mission Editor Tool. Additionally, we have improved performance in areas reported to us such as full-screen mode and multi-monitor support. The community feedback has allowed us to more quickly appreciate the issues people are having and eliminating these problems has been made much easier with your help.

Tweaking the light scattering settings it is something else we got a lot of feedback on. It’s taken a few weeks, but the effect the changes have had on the environment are substantial. And this is only the beginning of some incredible visual improvements you'll see in the coming weeks (more on that another time!). We have also made some major strides with our aircraft. Just to name a few things we have improved - the resolution of typical visual issues (texture and mesh irregularities etc), improved avionics (autopilot systems, DME, VOR etc), the addition of ambient motion animations, we've added new landing light effects, and even completely made over the RV-7’s cockpit!


We are now working on our sixth update, adding some passenger animations to help bring Flight Sim World to life, along with some fixes requested by those of you who have chimed in on our channels.

The last few updates have been relatively small in comparison to what we have planned. We are looking to drop some huge updates later this month. We are particularly excited about these as we believe they will dramatically and positively improve the experience for everyone, regardless of how you like to fly. Watch this space for more news.

Finally, I would like to say thank you to everyone who has supported this project so far. It’s been a dream come true working on Flight Sim World, and I can’t wait to share the future of FSW with you all. 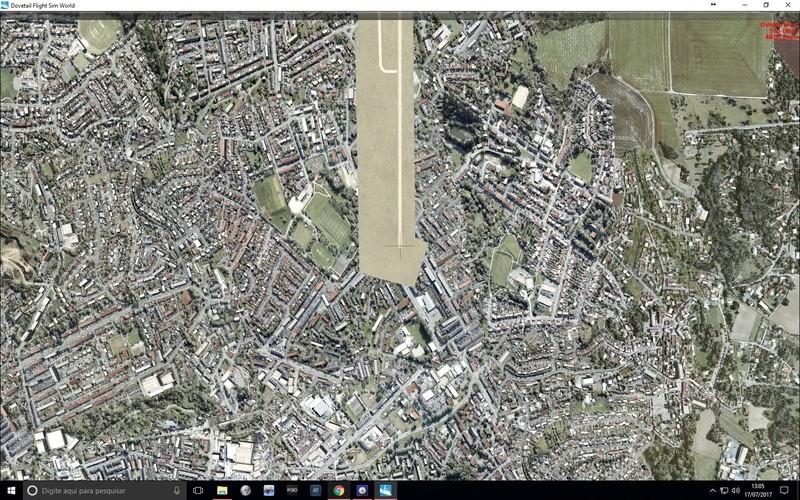 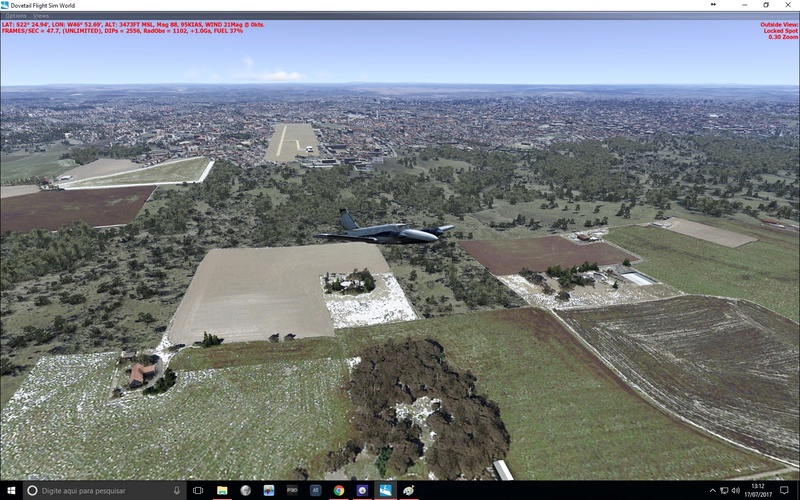 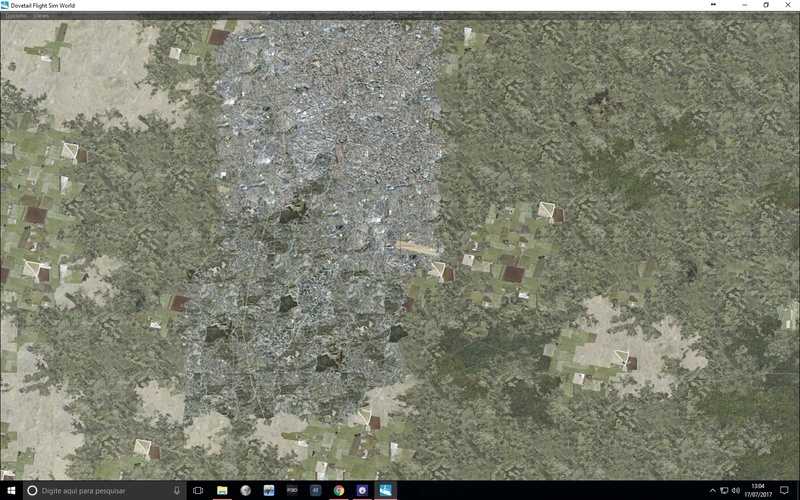 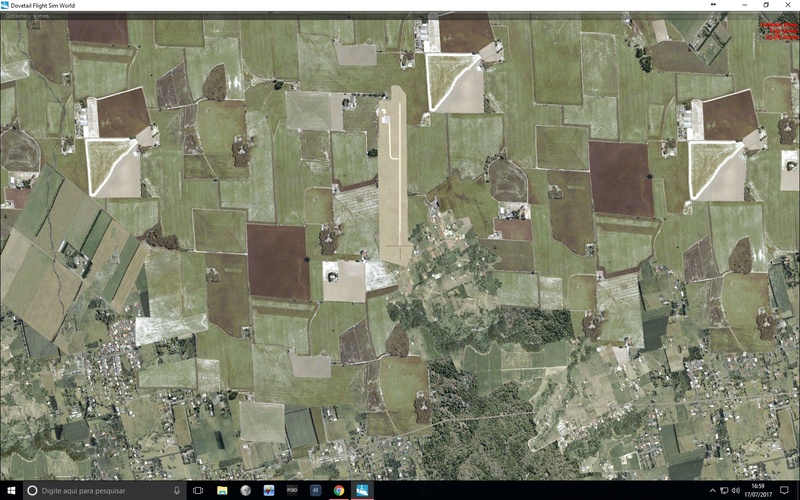 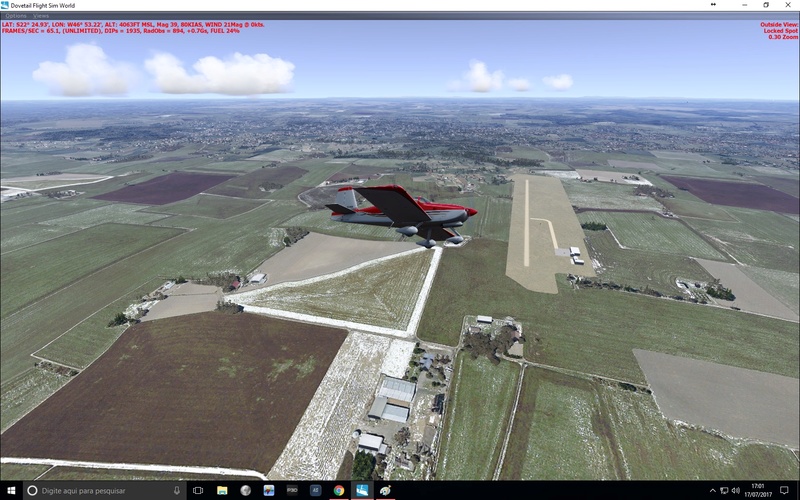 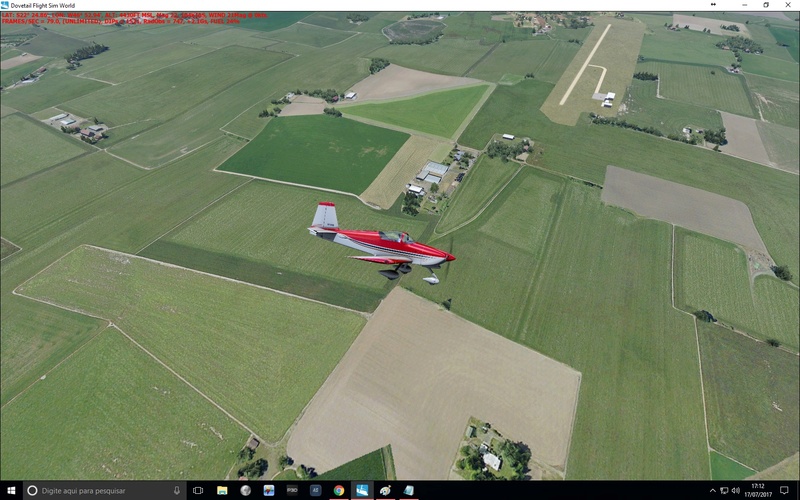