A new version of FsPassengersX has now been released and is available to download now!

NEW FEATURES:
- Fully compatible with FSX Steam Edition.
- Compatibility from Windows XP to Windows 8.1 including Vista, Seven and Windows 8.0.
- Copilot announces gear up and gear down.
- Crew and cabin sounds on external views can be enabled in the options. (default off)
- Reworked pilots flight log with airports name and possibility to edit their name.
- Prices can be displayed in values dating from 1913 to 2025 (inflation, see options)
- Improved the setup and uninstallation process.
- Installation can be done for two versions, both FSX and FSX-SE if you own them.
- The "Purchase FsP" dialogue can now teleport you to the allowed demo area.
- Now use simconnect.
- English source documentation in word format included in the language directory (for translation)

CHANGES:
- Improved security of a lot of code.
- FsPassengers main folder has been moved to "public/documents" to avoid file write problems.
- Added "no tire blow" in more_option.cfg (you can disable tire blowing for rough landing, see "DisableTireBlowingRoughLanding")
- Collision detection with buildings is set to false by default in more_option.cfg.
- Better support for complex aircraft (Such as PMDG)
- movie.cfg updated.
- production date.cfg updated.
- Money currency.cfg updated with latest money changes.
- All programs and dll files have been compiled with the newest library.
- New ATC chatter sound for the demo frequency.
- Changed in flight musics. 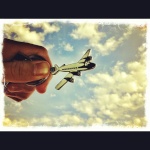 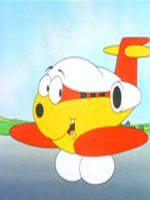 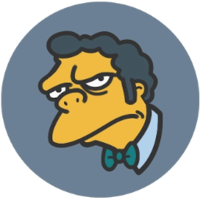