his one A2A Update now detects and updates our entire fleet of Accu-Sim aircraft.

NOTE
We are now using DATES instead of numbers for version control.


C172 & Cherokee:
- Batteries get charged when using CTRL-E Autostart
- More linear braking meaning more sensitivity when partially applying the brakes
- Bug where if the plane was left for more than 72 hours, cylinder conditions could be altered


Warbirds:
- Reduced creep on ground checks
- Primer lasts longer
- New cylinder firing and plug fouling logic. Engine won't stall after landing unless you pull the throttle full back and allow the plugs to "load up." After starting, you may notice it takes a 1/2 minute for the engine to run smoothly. This is expected and normal behavior.


Spitfire:
- Fuel feeds independently to the engine from both the top and bottom fuel tanks, so now if you run top tank dry you can cut the fuel off to the engine using just the lower fuel tank selector 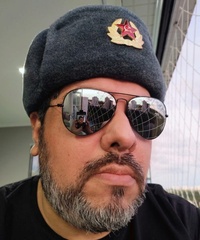 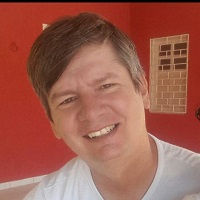