More than 50 passengers and crew were injured on Friday when a Thai Airways A380 superjumbo hit severe turbulence during a flight from Bangkok to Hong Kong, the carrier said.

One stewardess suffered a broken collarbone, while the other injuries were minor such as bruises, a Thai Airways official who did not want to be named told AFP.

About 500 passengers were on board the plane at the time of the incident, which happened as it was preparing to land at Hong Kong's Chek Lap Kok airport shortly after midday.

The injured - 37 passengers and 15 crew members - were sent to hospital for treatment, with 22 already discharged, the official said. 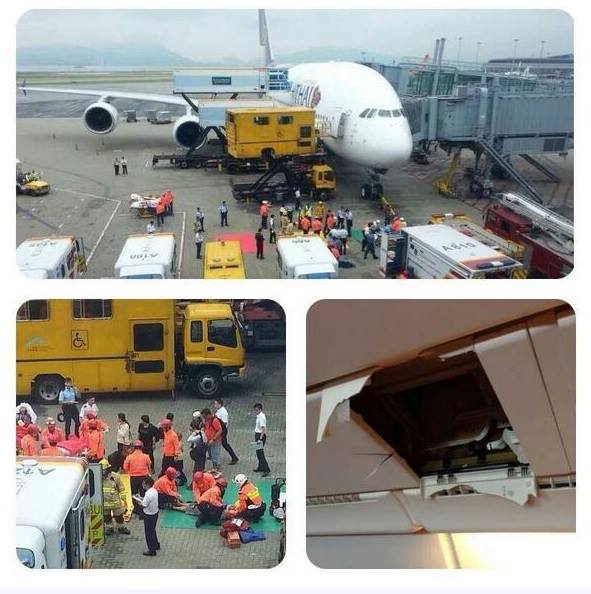 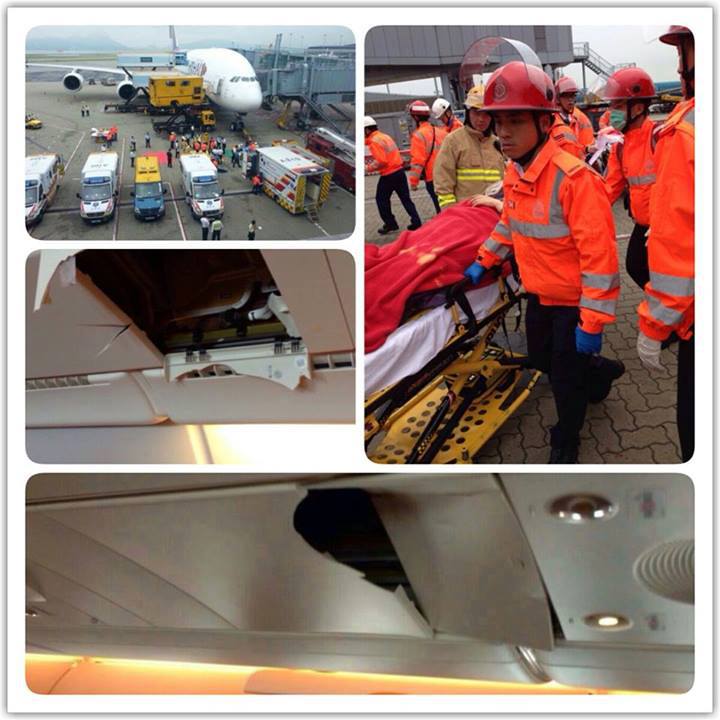