On July 5th, 2012 Carenado announced the start of a new project development regarding FS2004. Due to numerous posts and emails from customers claiming they have been left abandoned in FS2004, Carenado invested in a new technique which allows porting some FSX developed aircraft into FS2004. Within the next months Carenado will “test” the market releasing a couple of FS2004 aircraft.

The feasibility of the project in time will depend on the number of people acquiring FS2004 aircraft for that platform. This means each aircraft will be developed considering the previous aircraft behavior in terms of demand.

Even though FS2004 technology does not allow us to make aircraft like the ones in FSX in term of visuals and technology, Carenado will provide a very good representation of the actual aircraft (as usually). 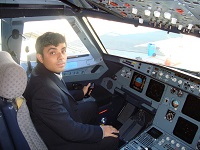 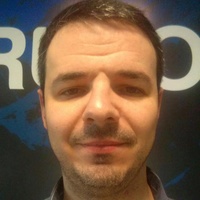 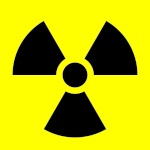 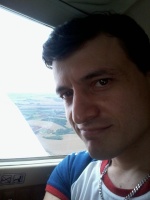 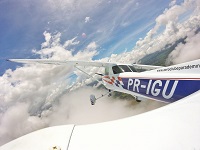